Augusta – The ACLU of Maine today sent a letter to members of the Maine Legislature urging them to reject LD 1515, a Governor's Bill relating to mental health care in both the corrections system and the state forensic hospital.

Recent revelations have shed light on the mistreatment of patients at Riverview Psychiatric Hospital and management difficulties that have plagued the Department of Health and Human Services. LD 1515 purports to address these problems by opening a mental health unit at the Maine State Prison that would potentially house Riverview patients who have been found unfit to stand trial or not criminally responsible.

But according to the ACLU’s letter, the Department of Health and Human Services Commissioner cannot transfer individuals who have not been convicted of a crime into a prison: “In this country, we have a criminal justice system to determine who goes to prison. It has its own set of constitutional protections, and its own process… If someone is determined to be Incompetent to Stand Trial (IST), or if a court finds a person Not Criminally Responsible (NCR), that person has not been convicted of a crime. That person is not a prisoner… they may not be sent to prison,” wrote Heiden.

The ACLU also expressed concern at a related proposal to decertify several beds at Riverview, which would allow the state to keep them open without receiving federal reimbursement.

The full letter can be found online here. 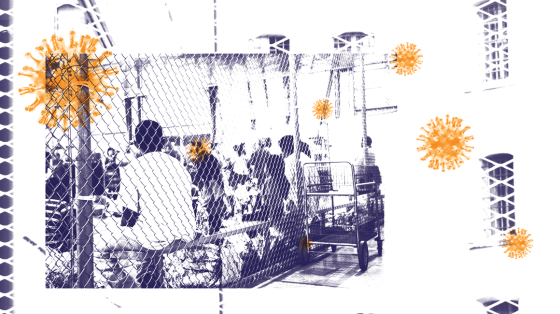 ACLU in Augusta to Call For Bail Reform

ACLU of Maine Calls on Legislature to End Automatic License...

As Overdose Deaths Continue to Rise, ACLU Calls for Changes to Drug...

LD 776: "An Act Regarding Post-judgment Motion by a Person Seeking...

LD 1953: "An Act Regarding Driver's License Suspensions for...