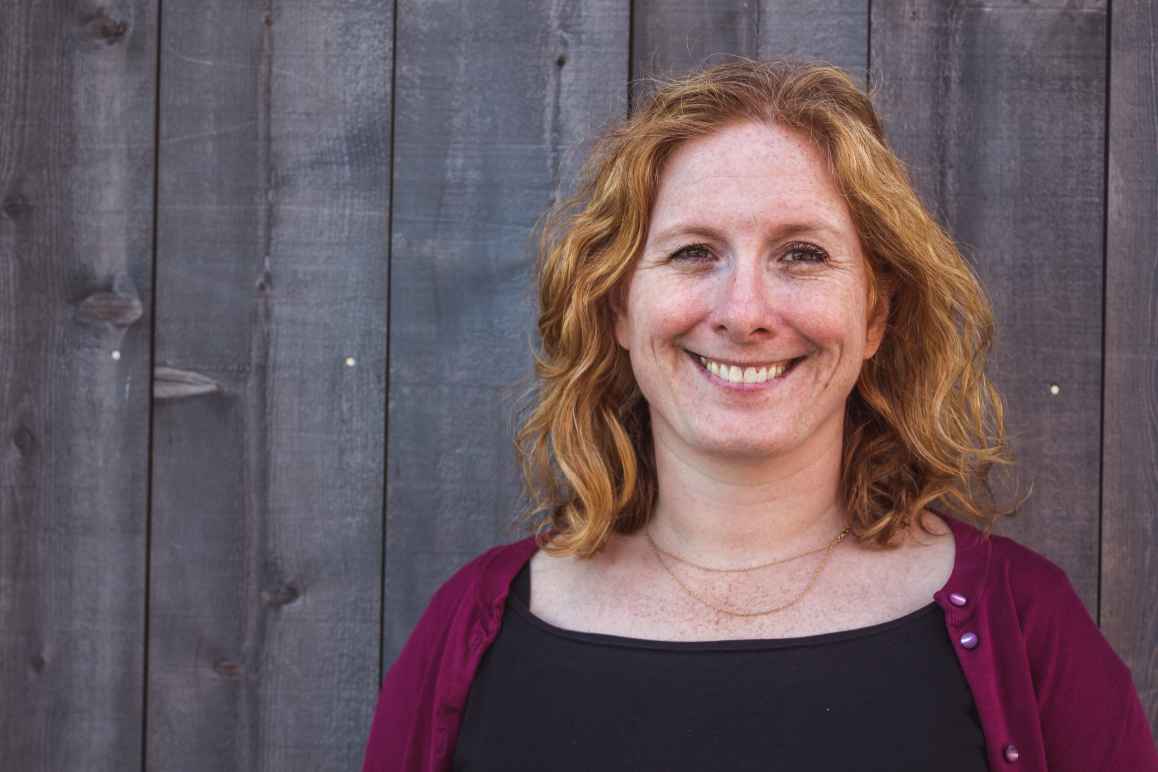 Meagan Sway is Policy Director at the ACLU of Maine, where she advocates at the state and local level for policy that advances civil rights and liberties for all people in Maine.

Before Joining the ACLU in 2016, Meagan was a staff attorney at Pine Tree Legal Assistance, a non-profit legal services provider in Maine.  There, she represented homeowners in foreclosure and mortgage servicing abuse cases, citizens facing tax foreclosure on their homes, renters in danger of imminent homelessness, and indebted consumers pursued by third-party debt collectors.

Prior to joining Pine Tree Legal, Meagan was an associate at a large law firm in New York. There, she represented clients in civil matters in state and federal courts, as well as men challenging their death sentences in Alabama and pregnant women in the custody of the New York Department of Corrections seeking to enforce their constitutional rights.  Meagan began her legal career as a fellow with the Equal Justice Initiative in Alabama, where she represented clients wrongly sentenced to death, juveniles sentenced to die in prison, terminally ill people seeking compassionate early release from their prison sentences, and people convicted of sex offenses challenging the collateral consequences of their convictions.

Meagan earned her law degree from New York University School of Law, where she participated in the Capital Defense Clinic in Alabama. She earned her bachelor’s degree from Wellesley College in Political Science and History.

Maine is failing the kids who need us most.