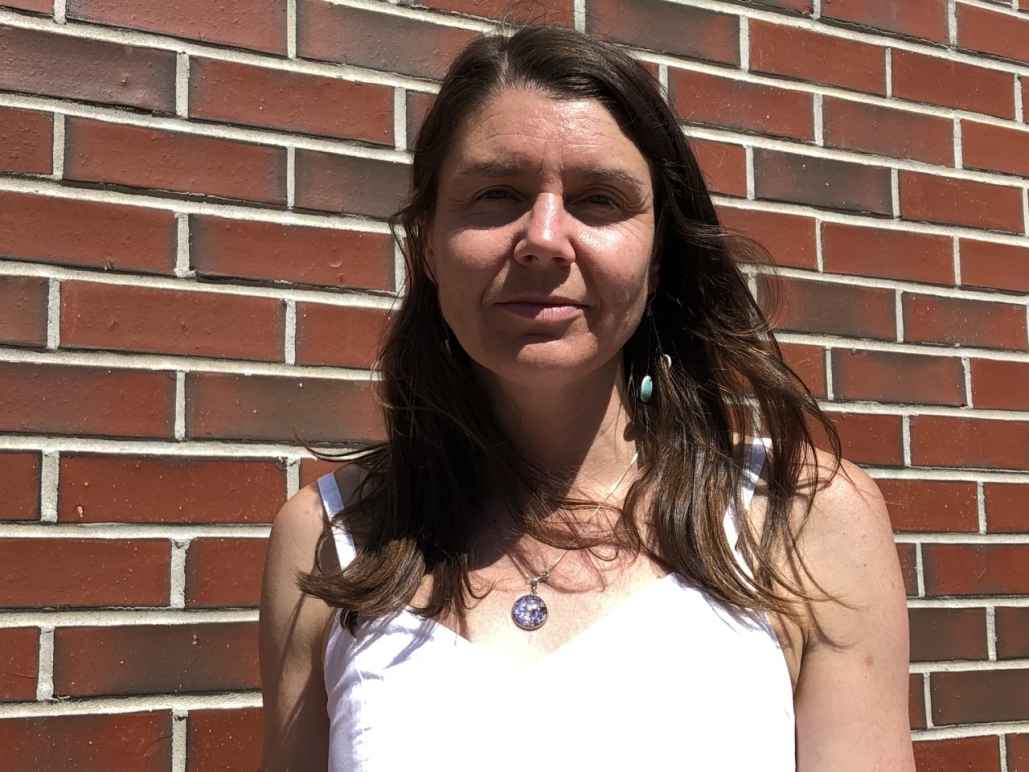 Carol Garvan joined the ACLU of Maine as its Legal Director in spring of 2022. Before joining the ACLU, Carol spent over a decade litigating civil rights and employment cases in Maine, with a focus on systemic discrimination and wage theft. She has worked to vindicate the rights of Mainers who were harassed because of their race and national origin; has represented individuals who were not paid fairly for their work; and has advocated for workers who lost their jobs because they were brave enough to speak out.

While in private practice, Carol worked to create collaborations between her firm and nonprofit organizations, including partnering with the ACLU of Maine and Disability Rights Maine, and working with the Southern Maine Workers’ Center and the Volunteer Lawyers’ Project to help create a free Workers’ Rights Legal Clinic. Carol has been recognized as a Super Lawyer for the past two years, and before that was recognized as a Super Lawyers Rising Star.

Carol earned her J.D. from U.C. Berkeley School of Law, and received her A.B. from Harvard College. During law school, she served as supervising editor for the California Law Review, and editor for the Berkeley Journal of Gender, Law & Justice. She clerked for Judge Kermit Lipez of the First Circuit Court of Appeals, and Justice Mark Simons of the California Court of Appeal. Before law school, Carol taught middle school reading in Oakland, California. She lives with her husband, children, and terriers in Gardiner, Maine.