Maine has taken an important step toward addressing deep inequities in the criminal legal system by passing a significant bail reform bill (LD 1703) into law during this legislative session. The new law eliminates cash bail for most Class E misdemeanors (the least serious crimes, such as littering or drinking in public). With these changes, fewer people will be unnecessarily held in jail before they have their day in court. 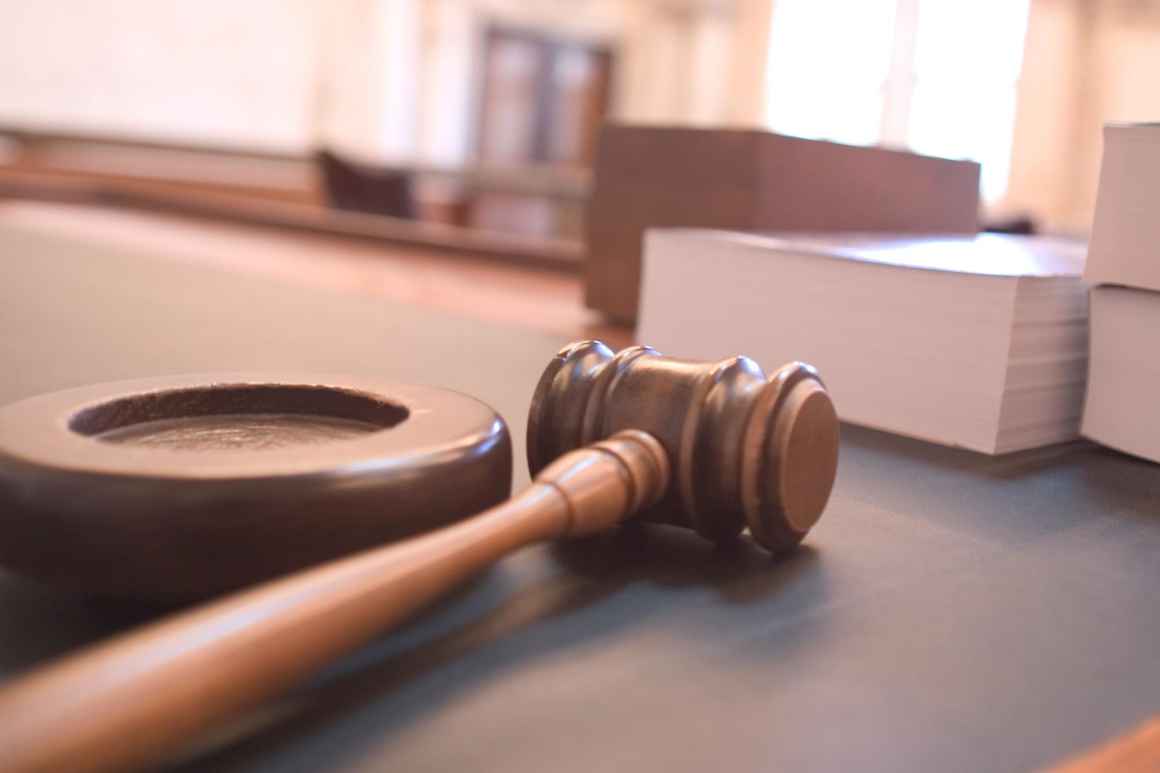 Cash bail is one of the most unfair parts of the criminal legal system. According to Meagan Sway, policy director at the ACLU of Maine, cash bail for Class E crimes can range from $50 to $500, which doesn't seem like a lot for people with means, but it could be unaffordable for low-income people. "It is the most vulnerable Mainers...who get stuck in jail for Class E crimes," Sway said.

A 2019 study by the ACLU of Maine found almost 40,000 people were being held in jail before trial, many of them because they were unable to afford cash bail for misdemeanors. As a result, already vulnerable people face losing their jobs, children, homes, and quality of mental and physical health.

In addition to wealth-based disparities, cash bail creates racial disparities, too. According to the Prison Policy Initiative, “Black and brown defendants are at least 10-25 percent more likely than white defendants to be detained pretrial or to have to pay money bail.”

Sway explained that the legal system relies on cash bail because of an unsubstantiated belief that it prevents possible future crimes. But keeping someone in jail because of “what ifs” is unconstitutional. A person’s ability or inability to pay cash bail shouldn’t be used as a method to predict who is guilty. “The system of cash bail is not effective at guaranteeing a person’s appearance in court," Sway said. "Instead, it compounds serious wealth and racial inequities in the criminal legal system, and wastes the state’s resources to jail people who haven’t been convicted of a crime.”

The Origins of Bail

Bail is an ancient practice which had the original intention of keeping people out of jail while they waited for their trial. According to testimony from Emma LeBlanc, a former researcher at the ACLU of Maine, bail originated in 11th century England. At the time, bail was meant to ensure defendants would remain in town while waiting for a judge to arrive. This system ensured defendants wouldn’t be held in jail for long periods of time when awaiting trial.

No money was paid up front in order to be released. Money was only paid if the defendant failed to show up for their trial. “In this system, bail meant freedom,” LeBlanc testified.

Now, the bail system that was intended to keep people out of jail is being used as a weapon to keep people in. As Sway testified, the consequences of being in jail for a short period of time can be devastating. She noted people who’ve lost their jobs, custody of their children, access to shelter and access to drug treatment because of unaffordable cash bail for minor crimes.

The United States and Bail Reform

Bail reform is part of a national ACLU effort to reform the criminal legal system. According to the National Partnership for Pretrial Justice, "On any given day there are more than 730,000 people sitting in jails across America. Two-thirds have not been convicted of a crime and are trapped in jail simply because they can’t afford bail.”

Organizers across ACLU affiliates have been working on bail reform for years. Sway noted that the ACLU of Colorado’s work on bail inspired some of the work in Maine. Another source of inspiration has been Elizabeth Epps, an abolitionist and advocate, who is the founder of the Colorado Freedom Fund, a community bond fund that pays bail for those who can’t afford it. The ACLU of New Jersey worked to pass the New Jersey Criminal Justice Reform Act in 2017, which emphasizes consideration of an individual’s circumstances including the ability to pay cash bail. The law has significantly reduced the use of cash bail in New Jersey. We hope that the success in Maine can be a model for other states seeking to reform the unjust practice of cash bail.

• The Appeal podcast: Justice for the Rich, Money Bail

• Become a volunteer with the ACLU of Maine or your local ACLU affiliate.