Facial recognition poses an unprecedented threat to all our civil rights and civil liberties. It can be used as a tool of mass surveillance by the government. The technology, which studies have found is racially biased, is especially harmful for people of color. That’s why regulating or banning facial recognition has been a core ACLU priority. 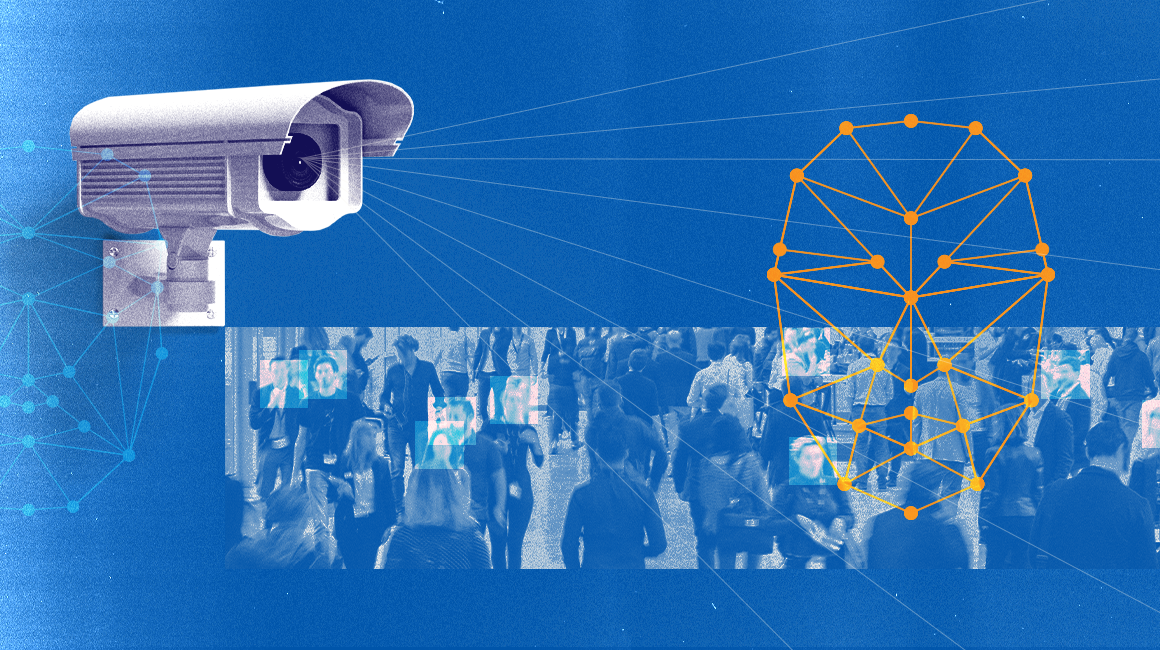 However, studies have found that the technology is racially biased. According to studies by MIT scholars, facial recognition algorithms mistake and misclassify Black women almost 35 percent of the time, while white men are recognized at a nearly perfect rate. A comprehensive study of nearly 200 algorithms by a federal government agency found the technology had trouble identifying racial minorities, and especially Black women.

Finally, as Kade Crockford, an expert on digital privacy, argues, surveillance itself is inherently racist, and Black communities have been hypersurveilled since the antebellum period in the United States.

Because the technology is racially biased and unregulated, it has contributed to wrongful arrests and perpetuates discriminatory policing.

The ACLU of Maine has taken a lead on regulating how governments use facial recognition technology, as part of a national movement led by the ACLU.

The bill became law last month with unanimous and bipartisan support from the Legislature, and with the support of the Maine State Police, Maine Department of Public Safety, and the ACLU of Maine.

Facial Recognition on the National Stage

There is no federal law regulating facial recognition technology. However, members of Congress recently introduced a bill creating a moratorium on facial recognition. Most regulation, at this point, is happening on a city-by-city or state-by-state basis.

While some some facial recognition manufacturers, such as Amazon and Microsoft, have recently announced they will no longer sell their tools to law enforcement, we can’t just rely on the goodness of tech companies.

We need democratic oversight of this powerful, dystopian, racially-biased technology. Other states, and Congress, can look to Maine to see there is bipartisan support for protecting privacy and regulating facial recognition.