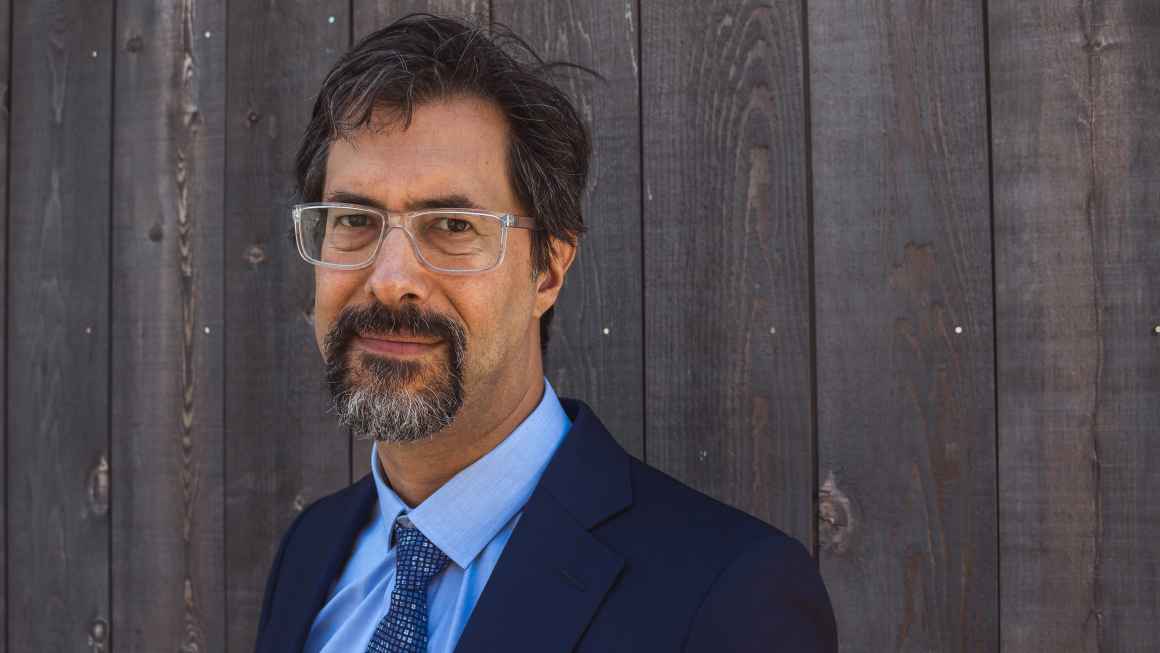 Zach Heiden is the Chief Counsel at the ACLU of Maine. He has litigated cases to defend the civil rights and civil liberties of artists, immigrants, journalists, pregnant women, prisoners, protesters, religious minorities, students, and whistleblowers. Zach has been recognized as “rising star” in New England Super Lawyer magazine, which called him “a hero to beer drinkers everywhere” for his challenge to censorship of alcoholic beverage label illustrations.

In addition to litigation, Zach frequently testifies before committees of the Maine Legislature. In 2008, he served as a member of the Maine Judicial Branch Indigent Legal Services Commission, which helped restructure the delivery of constitutionally-mandated legal representation to indigent individuals. Zach has also served on the Judicial Branch Taskforce on Electronic Court Records Access and the Judicial Branch Advisory Committee on Fees. In 2012, Zach served on the Executive Committee of Mainers United for Marriage, the statewide campaign to win marriage equality. Zach has served as an adjunct professor at the University of Maine School of Law, where he taught constitutional law.

Zach joined the ACLU of Maine in February 2004 as the organization’s first staff attorney, and he was promoted to Legal Director in March 2007. Prior to that, he was an associate in the litigation department of Testa, Hurwitz & Thibeault in Boston, where he worked on white-collar defense and securities litigation. Zach received his A.B. from Bowdoin College (1995), where he majored in English, and he received his M.A. in Modern Irish and British Literature from the University of Florida (1998). He earned his J.D. from Boston College Law School (2002), and he was awarded the Law School Alumni Association Award at graduation. During law school, Zach served as managing editor of the BCLS International and Comparative Law Review, and he founded BC Law’s first chapter of the American Constitution Society. Following law school, Zach clerked for the Honorable Susan Calkins on the Maine Supreme Judicial Court. He is the author of Fences and Neighbors, 17 Law and Literature 225 (2005) and Too Low a Price: Waiver and the Right to Counsel, 62 Maine L. Rev. 488 (2010).

No child belongs in prison.